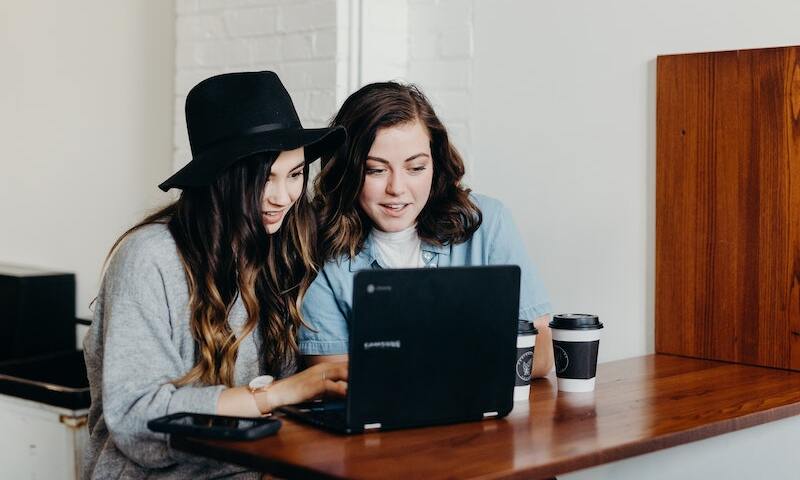 Companies are increasingly taking a public stance on social issues, but what should they take a stand on and how should they make their voices heard?

We conducted a survey to find out and discovered that over three in five (64%) said it’s important for employers to take a stand on social issues. Percentages were even higher for African Americans (83%), Gen Z (82%), and women (72%).

Gen Z and Millennials now constitute 46% of the workforce. As younger generations who care about companies vocally supporting various issues become more prevalent, businesses may feel more pressure to speak up. Workplaces that are progressive, transparent, and inclusive are becoming more important than ever — companies like those trusted by JobSage.

Taking a stand is most important to Gen Z and minorities

When results were broken down by age group, we discovered that over 4 in 5 (82%) members of Gen Z believed companies should take a stand on social issues, followed by 69% of Millennials. Gen X and Baby Boomers were less convinced of this, with 51% and 48% respectively saying the same thing.

Women were significantly more likely to say companies should make their voices heard on social issues, with 72% saying so compared to just 55% of men.

Many employees who believe companies should take a stand are willing to take a stand themselves — to their employers. Nearly one-quarter of respondents (24%) said they declined a job offer or decided not to apply for a role because of a company’s public stance on social issues.

Similarly, 25% of respondents said they had left or considered leaving a job because they didn’t agree with their company’s stance. This comes as no surprise, given the Great Resignation — in February 2022 alone, 4.4 million people quit their jobs. Employees who quit last year cited low pay, few opportunities for advancement, and disrespect as primary reasons.

Not only is it difficult to retain employees, it’s also difficult to hire them due to the labor shortage. At the beginning of 2022, there were 11.3 million open jobs but only 6.3 million unemployed workers. The difficulty hiring and retaining employees makes it more important than ever for companies to make changes and align with their employees’ values.

Here, the generation gap is pronounced: While 57% of Gen Z and 46% of Millennials said they’d participate in a walkout, only 30% of Gen X and 23% of Baby Boomers indicated they would.

Almost half of companies have not taken a stand

Despite the willingness of employees to make their voices heard on social issues, 46% of respondents report that their companies have not taken a stand.

Of those that have, the vast majority (72%) have made a public statement. Others have gone further. Nearly half (47%) have conducted internal training, 37% have changed a company policy, and 36% have changed how business was done. However, only 27% actually donated money. This may be why ​​more than half (53%) said they felt like their employer’s efforts to address social issues were inauthentic or performative.

The most common issue companies addressed was racism, which two-thirds, or 67%, of companies have done. But other issues brought less enthusiastic responses. For instance, 75% of companies had not taken a stand on climate change, and 67% hadn’t done so on homophobia.

What issues do employees want companies to address?

Racism topped the list Americans want companies to take a stand about, with nearly 9 in 10 (88%) naming it as important. Mental health was a close second, with over 4 in 5 (83%) wanting companies to support the issue.

Other areas that employees want companies to take a stand on include: gender inequality at 81%; economic inequality and access to healthcare at 74% each; climate change at 72%; and homophobia at 70%.

How should companies take a stand?

Actions speak louder than words. Respondents would like companies to take a stand by not just speaking out, but in many cases, taking concrete steps such as changing a company policy (61%) or changing how business is done (58%). Nearly 6 in 10 (56%) wanted their companies to develop meaningful partnerships, while over half (54%) advocated for donating money.

Which companies are most outspoken?

When we asked respondents what companies they think are outspoken about social issues, Nike — known among other things for its high-profile support of former NFL quarterback Colin Kaepernick in his fight against racial injustice — topped the list. Number two was Ben & Jerry’s ice cream, which actively supports voting rights, racial justice, LGBTQ+ rights, climate justice, and campaign finance reform.

How can employees know whether companies they’re working for or considering working for reflect views that are important to them? One important tool at their disposal is reading company reviews. JobSage helps prospective employees understand a company’s values through transparent reviews that emphasize purpose, flexibility, and inclusion.