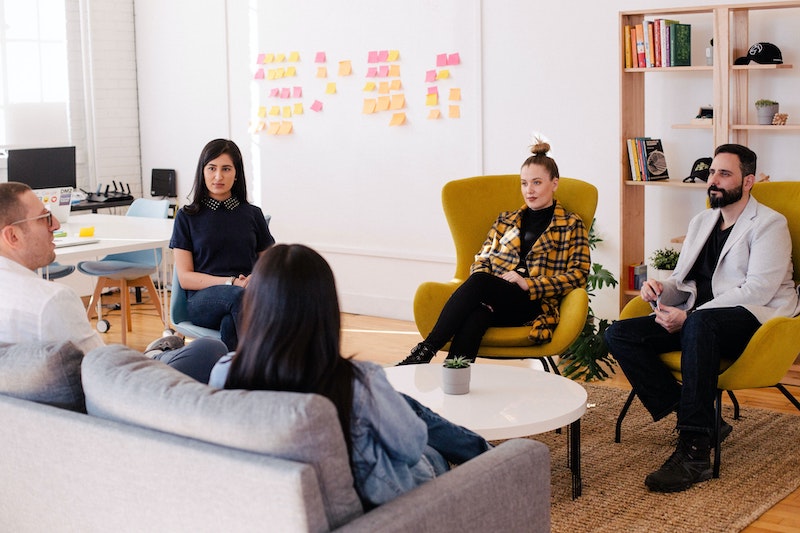 The past two years have taken a toll on Americans’ mental health—especially at work. While many companies realize this, are they doing enough to support their employees? We recently surveyed more than 2,000 working Americans to find out.

To start, 47% of respondents want their company to commit to a healthy work-life balance, 42% want more time off, and 41% want greater flexibility. Many employees also want mental health to become a more open topic within the workplace. Nearly 2 in 5 said they’d like it to be discussed more often, especially through specialized training for things like stress management.

The Great Resignation isn’t going away any time soon. In fact, more than 1 in 4 said they’ve quit a job for the sake of their mental health within the last two years, and nearly 2 in 5 have considered doing so.

There are many factors that contribute to our mental health, but when asked what had the biggest negative impact nearly 2 in 5 said work, which was only second to finances (42%). In the past year, over half have experienced job-related stress, and more than one-third have experienced depression, lack of motivation, and anxiety because of work. This is, in part, due to feeling overworked (37%) and underpaid (31%).

A majority of respondents have taken a mental health day, but have felt guilty doing so

Are people comfortable sharing that their time off is for mental health? Overwhelmingly, yes. Almost 80% of respondents said they would be open and honest about taking a mental health day.

Supporting employees’ mental health can start with a simple conversation: Nearly 2 in 5 said they wish their company would talk more about mental health. But even if a company’s dialogue avoids the subject, 3 in 4 are willing to discuss their own mental health with their colleagues.

While it may seem intimidating to approach a manager with personal information, 96% of respondents who have spoken with their managers about mental health said it was a positive experience. Nearly 9 in 10 received help from their managers, and now, more than 3 in 5 regularly speak with them about it.

Interestingly, only 1 in 5 feel comfortable talking about mental health with HR.

While the majority or respondents want to create an open dialogue around mental health, 1 in 4 won’t discuss it at work. Close to 60% of those who are uncomfortable discussing mental health simply believe it’s a private matter, but nearly one-third are worried about stigmas and their credibility.

The majority of people who have mental health benefits use them

Mental health resources aren’t wasted when they are provided. 86% of employees who have mental health benefits use them, most often for online therapy, emotional support lines, and in-person therapy. 81% of respondents who don’t have benefits or don’t know if they have benefits stated that they would use them if they had access.

Those that choose not to use their benefits think they don’t need the help (49%), are too busy (37%), or don’t think the services are accessible enough (22%).

While 4 in 5 respondents think that their companies do enough for mental health, there’s always room for improvement. Now more than ever, employees are looking for employers that align with their values and personal goals. JobSage allows employees to provide transparency to their potential and existing colleagues and truly understand what companies are doing to enhance flexibility and inclusion.