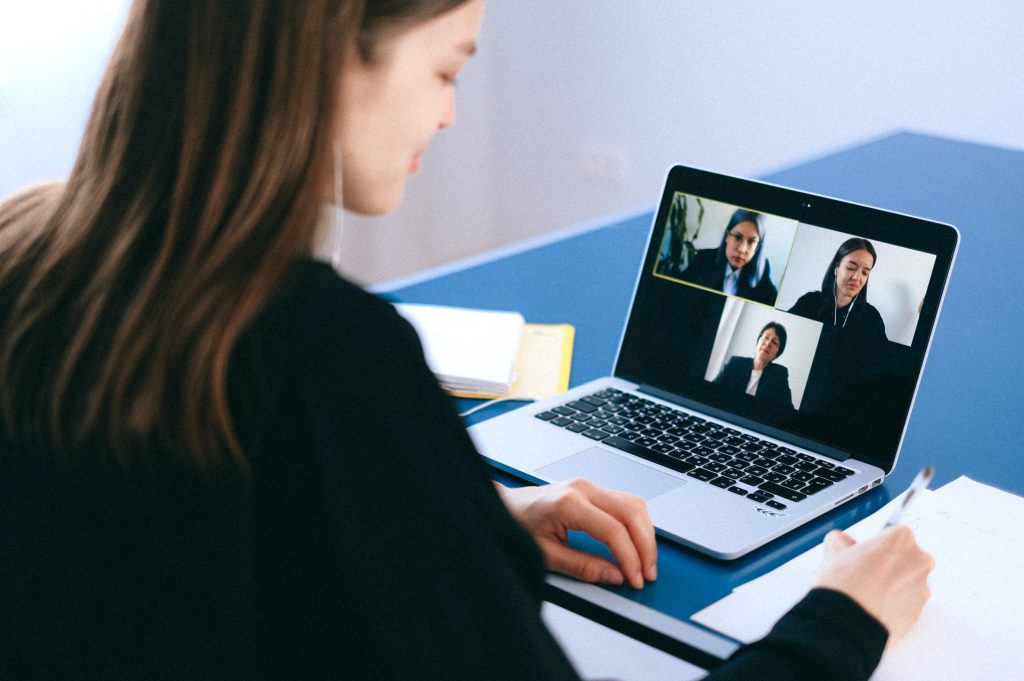 Waves of layoffs have been sweeping the United States over the last couple of months. As economic growth slows and labor costs rise, companies from Netflix to Tesla to Coinbase are cutting down on staff. As if losing your job isn’t hard enough, many companies are announcing layoffs in ways that lack compassion or meaningful support.

From freezing computers with no notice to announcing mass layoffs on a five-minute Zoom call, there have been many layoff horror stories in the news lately. Layoffs may be an unavoidable reality for some, but companies can find a way to do them right — and a way to do them totally wrong.

We conducted a survey of 1,000 Americans who have been laid off and asked them about their experience. We also gauged opinions on how layoff protocols can be carried out in the most compassionate, humane ways possible.

We asked respondents about their experience being laid off, and many felt they were mishandled. In fact, 65% think their employer could have handled the layoff better, including 80% of on-site employees. The industries ranking the worst at layoffs include advertising and media (83%), hospitality (79%) and engineering (74%).

Experiences with uncompassionate actions during layoffs were unfortunately common. For example, 35% of laid-off employees did not feel cared for during the firing. Nearly a third (32%) were laid off at an inconvenient time, such as before a holiday. Almost one in four employees (24%) were given no space to process the news, and over one in five employees (21%) had no opportunity to ask questions.

Layoffs also affect trust in employers, from both within and outside of the organization. A majority of employees (63%) said that how employers handle layoffs affects their opinion of those employers. This includes employers they do not work for but read stories about in the news.

The experience of being laid-off stays with employees, as 23% fear a layoff at their current position. This includes 26% of Millennial and 22% of Gen Z respondents. Remote workers fear layoffs the most (40%), and the industries where employees fear layoffs most right now include technology (32%), healthcare (26%), education (25%) and hospitality (25%).

77% say layoffs should always be communicated in person, as opposed to virtually

Given that the experience of being laid off can be so troubling, we asked employees who have experienced it what the most compassionate protocol would be. When breaking the news, the majority of employees prefer to hear it from their direct manager (72%) in an in-person one-on-one meeting (69%). In fact, 77% say employers should always communicate layoffs in person as opposed to virtually.

The least preferred methods are hearing the news in a virtual group meeting (1%) or on a messaging app (1%). Employees also don’t want to hear the news from an outside consultant (1%) or through the grapevine from a coworker (1%).

Companies can incorporate other factors to make layoffs more compassionate. The vast majority of employees (96%) want to be warned ahead of time by a company if there is a potential need for layoffs. Additionally, most employees would prefer to hear the news in the morning on a Friday, with 15 to 30 minutes allotted for questions about the layoff.

The worst things an employer could do when breaking the news include offering no context to what’s happening, being unresponsive to or offering no time for questions or having a security guard escort employees out. Employees want transparency, and even when news is sensitive they want to be recognized for their contributions to the company by being treated with respect.

While severance pay is the most desired benefit to receive in a severance package, it is not the only thing employees feel is fair and compassionate. When asked to rank the most desirable benefits to receive in a severance package, a health insurance stipend, company equity and LinkedIn connections or introductions were ranked highly.
Less desirable benefits include career coaching or being allowed to keep company equipment or other company perks such as a gym membership or subscription service. For the most part, laid-off employees want to be set up financially and with health insurance for at least a couple of months until they can find new employment.

We compared the most common layoff experiences to what employees said they prefer, and for the most part, they aligned. Most employees hear about the layoff from their direct manager (57%) in an in-person, one-on-one meeting (48%).

However, there is one stark difference between preferences and real-life experiences: Despite 96% of employees preferring to be warned ahead of time if there is a need for layoffs, only 13% actually received a warning ahead of time. Although many were not warned but saw the layoffs coming (44%), a significant portion of employees were taken totally by surprise (43%).

Of those who have experienced layoffs, 44% have experienced one in the last two years, and unfortunately, the need for layoffs will continue as long as the economy is sluggish. The least employers can do is operate through layoffs with compassion. How your company approaches a layoff protocol will not only affect your employees, it will affect the public opinion of your company for years to come.