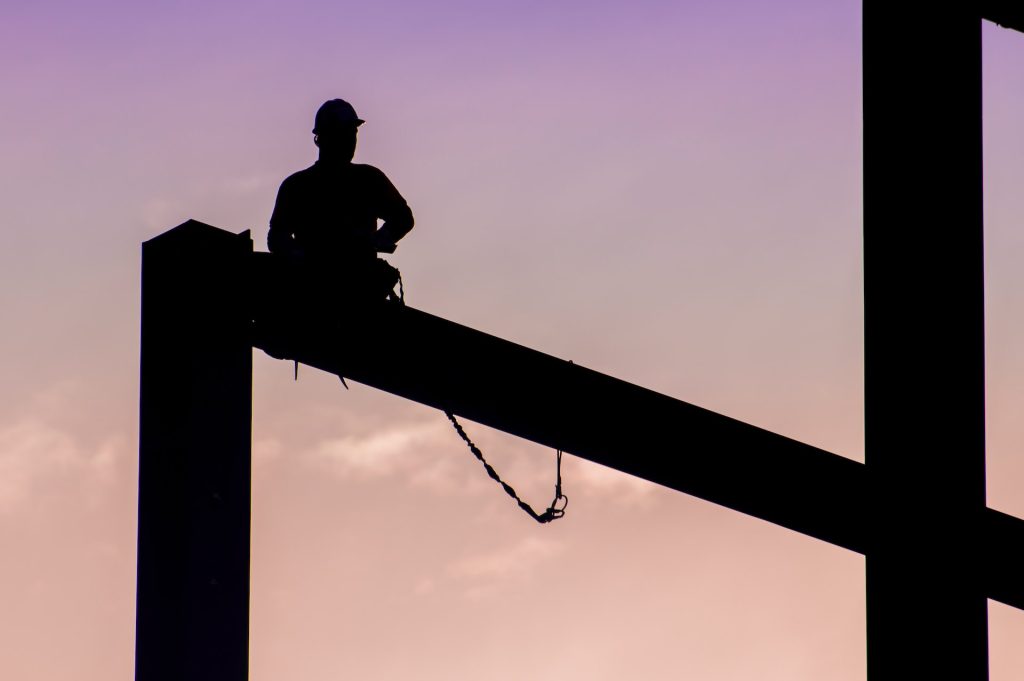 Whether it’s choosing a career path when you’re young or changing jobs later in life, many people find the process of seeking employment in a new field daunting. The stress can be caused by any number of things from mandatory years experience to degree requirements, just to name a few.

If you don’t have a degree or are trying to change careers without taking on more student debt, you may be encouraged to know that there are many fields out there that understand a college degree does not always equal job readiness. And, as more companies adopt skill-based hiring policies over education-based, this number will only grow.

Using recent survey data, we conducted an analysis to find how surprised people are at well-paying jobs that don’t require a four-year degree. This post may surprise you, too, when you check out the professions— and their accompanying salaries— that require no bachelor’s degree.

The most surprising “no degree required” jobs

From surgical assistants to tax preparers, we interact with so many professionals throughout our lives. Though these jobs require unique skills, you may be as surprised as our respondents at the amount of jobs that don’t require a degree. In fact, many people you trust on a daily basis to take care of your health or finances don’t need a bachelor’s degree to practice their profession.

When it comes to which “no degree required” careers that people are most surprised about, licensed practical and vocational nurses (79%) made first place on our list— above other jobs that put your life in someone else’s hands like surgical assistants (73%) and commercial pilots (56%). At number 10 on our list are medical records specialists (43%), just above hearing aid specialists (39%) and locomotive engineers (31%).

The careers on our list don’t require much in the way of higher education, and as it turns out, an overwhelming majority of Americans (92%) think college degrees are overpriced. So if you’re looking for a career but don’t want to or can’t pay that expensive tuition, your dream job may not require a college degree.

With so many trying to avoid the price of tuition, we checked out the growth rates of some of the highest paying jobs that don’t require degrees. Although 51% of Americans report overlooking good career paths that didn’t require degrees when starting their careers, if you’re among the 92% that think college degrees are overpriced, these professions could make for a profitable career path.

With a median pay of $80,000 or more, transportation, storage and distribution managers tops our list with a faster-than-average growth rate. That is about $26,000 more than the average annual income ($54,132) for full-time workers according to the U.S. Bureau of Labor Statistics.

Flight attendants and computer programmers are two high-paying jobs that are expected to grow much faster than average over the next decade. However, the industries with much faster than average growth rates appear at the bottom of our list of well-paying jobs that require no degree. With at least 10,000 new projected jobs and salaries ranging from $40,000 to $59,999, careers such as audio technicians, massage therapists, and head cooks are promising for those who desire a fruitful career without having to pay for a degree.

Just as many of our respondents believe college degrees are overpriced, 47% say there are jobs they are qualified for but can’t get because they don’t have the right degree. With so many of these degree-less jobs projected to grow rapidly over the next few years, we are here to say: Don’t give up your job search!

Most interesting jobs that don’t require a degree

While “no degree required” jobs are clearly more abundant than many previously thought, some have proven more eye-catching than others. With the increasing popularity of streaming shows and documentaries that focus on crime, it’s no surprise that private detectives and investigators rank as the number one most interesting degree-less job.

Although audio/visual technicians (A/V techs) can work in schools or the hospitality industry, the highest concentration of A/V techs are in the entertainment industry and are enjoying job growth at a much faster than average rate. They rank second in our list of most interesting jobs that don’t need degrees.

It may come as no surprise that of the 100 jobs we reported on, the job with the least amount of interest (below 2%) is septic tank servicers and sewer pipe cleaners. So we took a look at the least interesting jobs that make at least $60k and have faster than average projected growth.

If you want a promising career without a degree that may not have much competition, gambling managers (#5), computer programmers (#4) and commercial divers (#2) are in fields growing much faster than average.

Our respondents seem to agree that college degrees are not quintessential to having a successful career. In fact, only 1 in 4 Americans say their college degree has helped a lot in their career so far. The days when attending university was a non-negotiable are coming to a halt.

Of our respondents, 59% report feeling shut out by degree requirements when looking for jobs. So, knowing the right skills and information to include on your resume and cover letter may very well show potential employers that a degree is not necessary for you to perform that role.

With only 1 in 4 saying their college degree has helped a lot in their career so far, you might compare which jobs match your desired salary and also don’t require a degree if you’re looking to begin or change careers. When you want to dig deep during your job search, JobSage is a great resource for finding transparency about the careers you’re interested in and the companies you’re considering applying to.

On December 29, 2022, we surveyed 629 Americans about their levels of surprise and interest on 100 different jobs that don’t require a college degree. Information about A/V techs came from ZipRecruiter and we sourced data on the 100 jobs from the U.S. Bureau of Labor Statistics. Respondents ranged in age from 18 to 76 years old, and were 49% female, 48% male, and 3% nonbinary.