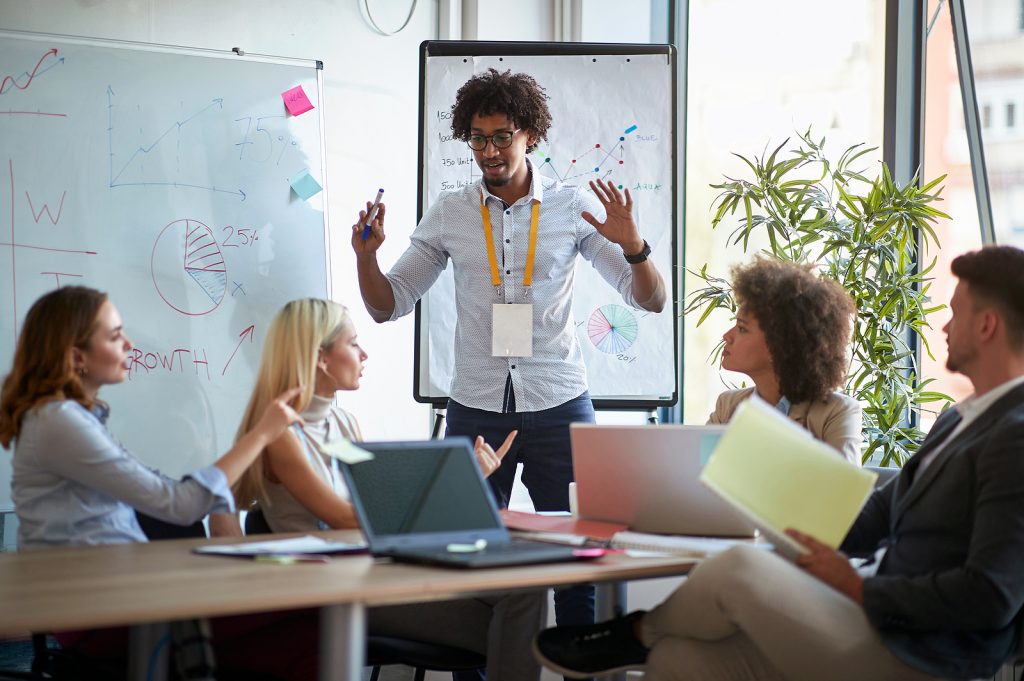 Where you decide to plant your roots can play an important role in the success of your business.

For entrepreneurs of color who face systemic barriers like a lack of funding and a disproportionate impact during times of economic crisis, choosing the right location to start a business is particularly important. Your location affects everything from the resources available to you to real estate costs to how you are able to attract and retain talent.

So where are the best places for minority business owners to set up shop? JobSage wanted to find out.

We compiled our list of top cities by comparing several factors using data from the United States Census Bureau’s Annual Business Survey and Self:

10 best cities for entrepreneurs of color

The Gateway to the West is home to diverse business owners across industries like real estate, tech, fashion, food service, retail, and more.

St. Louis has one of the highest rankings on our parity index, meaning that the city’s minority population is proportionally represented in business ownership. Though minority groups only make up 26.3% of the city’s population, 25% of startups are minority-owned.

Fresno, California is the smallest metro area on our list with a population of just over one million residents. Nevertheless, minority-owned startups in this diverse area generated over $675 million in sales and employed over 5,000 people.

San Antonio is the third Texas metropolitan area to make our list with nearly one-third of the city’s startups belonging to minority entrepreneurs. This number is expected to climb as San Antonio’s Hispanic and Black populace continue to grow.

Theme parks may be the first thing that comes to mind when you think of Orlando, but this Central Florida city has more to offer than thrill rides and meet-and-greets with your favorite characters. About 80% of the metro’s employment is actually outside of hospitality and tourism in industries like advanced manufacturing, aerospace and defense, digital media, and fintech.

With key industries ranging from financial and professional services to logistics to health and bioscience technology, Baltimore provides ample opportunities for entrepreneurs. The city, which is nestled along the economically-thriving Washington, DC — Boston corridor, saw over $750 million in annual minority-owned startup sales, according to the Census Bureau’s data.

The City of Baltimore is a big proponent of fostering the development of minority-owned businesses. The Mayor’s Office of Minority and Women-Owned Business Development provides support and networking opportunities for minority entrepreneurs. Other organizations, such as the Greater Baltimore Black Chamber of Commerce and Maryland Hispanic Chamber of Commerce, also exist to promote the growth and prosperity of minority-owned companies.

San Francisco may be the city that comes to mind when you think of entrepreneurship, but minority business owners have been making strides in the San Jose-Santa Clara-Sunnyvale metro area. Data shows that 46% of startups in the area are minority-owned businesses, bringing in over $1.8 billion in annual sales.

While D.C. may be known as the hub for government and politics, the city and the surrounding metro offers so much more. The nation’s capital is also home to thriving minority-owned startups that bring in over $2.4 billion in annual sales across industries such as tech, hospitality, and cybersecurity.

Though the city isn’t traditionally recognized for its diversity, a recent study revealed Seattle as one of the fastest-diversifying large cities over the past decade. Minority-owned business growth is also following an upward trend, with the number of minority-owned startups and annual sales at minority-owned startups ranking within the top five of the cities JobSage analyzed.

Seattle and Washington State have a wealth of resources and funding opportunities for minority entrepreneurs, many of which can be found on the Washington State Office of Minority & Women’s Business Enterprises website.

In the Lone Star State, Houston is known as being a melting pot of cultures, races, and ethnicities. In 2020, the city ranked as one of the most racially diverse big cities in America, according to U.S. News and World Report. This diversity is reflected in the city’s businesses, which generate over $3 billion annually.

At JobSage, we’re setting out to build an employer review site around things that matter most to jobseekers— inclusion, growth, purpose, feedback, flexibility, and compensation. We want to help you find the right employer by getting answers to the questions you care about. Join JobSage for guidance in your job search or to leave a review for your current employer to create a more open, transparent conversation in and around the workplace.