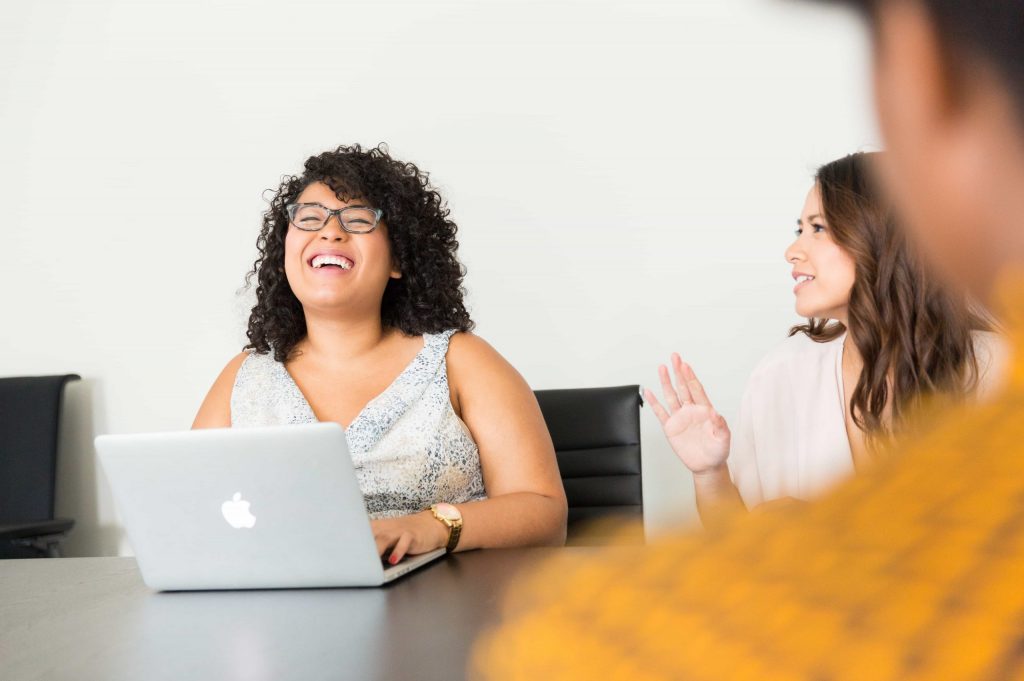 As more and more companies set their sights on diversity and inclusion, unconscious bias is becoming a phrase that we’re hearing more about in the workplace. Across industries, company leaders and decision-makers are ramping up efforts to recognize bias in their organizations’ recruiting, hiring, and management practices to create a better workplace culture for all.

As individuals, being able to identify unconscious biases in ourselves and others can help us make better decisions— both professionally and personally. However, understanding unconscious bias and its many forms isn’t always straightforward. In this article, we’ll break down the basics of unconscious bias including:

What is unconscious bias?

Unconscious bias, often called implicit bias, occurs outside of a person’s conscious awareness. These biases are ingrained stereotypes and attitudes that may actually go against the beliefs that we hold but affect our actions, decisions, and understanding of the world around us on a subconscious level. Unconscious biases can be based upon anything, including demographics like race, age, gender, sexuality, appearance, and more.

These beliefs exist deep in our minds, and oftentimes, we fail to recognize that they even exist within us. Unlike conscious, or explicit, biases, unconscious biases are not intentionally discriminatory. Over the years, scientists have concluded that our minds are wired to make assumptions and associations to help us process information faster— but that doesn’t make them any less harmful to the groups of people that they affect.

Why is it important to recognize unconscious bias?

You may also be wondering— why is this important for jobseekers?

While bias in the workplace is certainly something that company leaders should be aware of and take steps to curb, it’s also important that employees be able to identify behaviors rooted in unconscious bias. As a current employee or future employee of any company, understanding the different types of unconscious bias can:

By understanding and putting a name to the different types of bias, we open up the door for transparent conversation and change to occur within workplaces.

Unconscious bias comes in many different forms. Here are nine types to be aware of.

Affinity bias can result in a room full of people who all look, think, or believe the same thing, leaving little room for new ideas and points of view. This can hurt the effectiveness of a business, negatively impact a team’s growth, and hinder a person’s individual leadership abilities.

It can be easy to make snap judgments based upon the appearance of an individual. Some examples of appearance-based biases include:

We all have existing beliefs and values. Confirmation bias is the tendency to seek out and interpret new information in a way that confirms what you already believe. Not only can confirmation bias be harmful to others, but it can also affect your own decision-making on the job.

Take this story for example:

A company wants to roll out a new service and the marketing team believes it will be a big hit. A part of the team is assigned the task of market research. During their research, they see several indicators that the service may not be as profitable as previously thought but choose to interpret that data as an outlier. Instead, they only include studies that confirm what the team already believes.

In this instance, not all data is taken into consideration; instead, the team seeks out what proves that the new service will indeed be a big hit. Confirmation bias can cloud our judgment and keep us trapped in cycles of other biases.

Attribution bias correlates people’s actions to unrelated (or even untrue) characteristics. This bias causes us to make inferences about the causes of events or behaviors without necessarily considering all of the facts.

Imagine you have a coworker that is frequently late to work. Thanks to attribution bias, you may assume that they are lazy, don’t care about their job, or have a poor work ethic. The reality of the situation may be that they rely on public transportation, which is unreliable in your city.

Unconscious gender bias is unintentional associations based on a person’s gender, often stemming from traditions, values, social norms, or culture.

Studies show that unconscious gender bias leads to more favorable treatment of men compared to women. Even in instances where female candidates have similar skills and job experiences, men are often perceived as being more qualified and chosen for job offers or promotions. It is also evident in the gender pay gap. As of 2021, research shows that women earn only 82 cents for every dollar earned by men.

Age bias occurs when we make judgments about individuals solely based on their age. For instance, being young is often associated with lacking experience or judgment. On the other hand, being older is equated with being outdated or behind-the-times.

Authority bias is the tendency to place more weight on the opinion or idea of an authority figure. Similarly, authority bias can lead people to treat people in positions of authority or power more favorably than those who don’t hold high-level positions.

The halo effect is the tendency to use an overall positive impression of a person to influence other judgments of their character. Oftentimes, the halo effect begins as a first impression or when we learn a tidbit of information about a person. For example, if we perceive someone as being nice when we meet them, we may also think of them as intelligent, social, and generous— even if we have no information to base those judgments on.

The horn effect is closely related to the halo effect. But instead of making a positive initial judgment, the horn effect starts with a negative judgement. This, in turn, causes us to assess other traits of the person negatively. If a coworker is having a bad day and snaps at us, that may color our judgments of them in other ways. Instead of acknowledging that they were having an off day, we may label them as rude, unkind, and unfriendly.