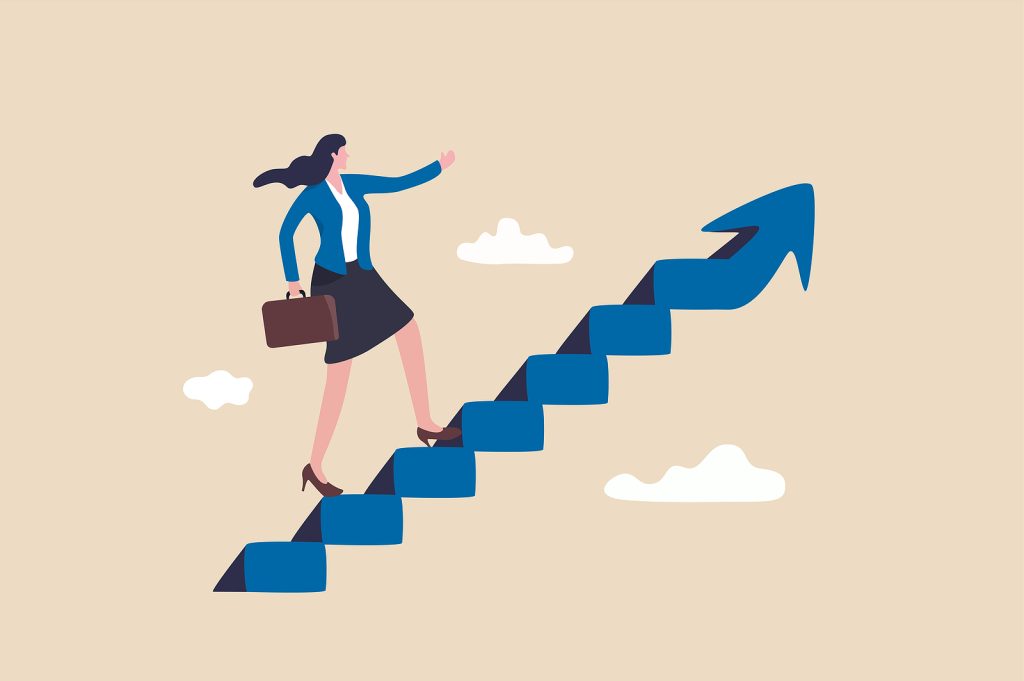 Have you ever embarked on a career path, only to discover that it isn’t what you thought it would be? If so, you’re not alone in this feeling! It happens all too often and can leave you feeling stuck in a career that you have no passion for.

That’s what happened to Tanya Ittiruck, who initially set her goals on business consulting. But when she discovered that the career wasn’t what she thought it would be, she didn’t sit idly and wait for things to get better. Instead, she took action and discovered a new passion.

The journey to tax consulting

You can say that Tanya Ittiruck’s career journey started with tax consulting— but there’s a little more to the story.

“I originally went to school wanting to be a doctor and wanted to go to medical school afterward,” Ittiruck says. “After graduating, I took a year off and reevaluated what I wanted to do.”

She decided to switch gears and went back to school to pursue a master’s in business. During her 11-month program, she discovered the world of consulting. Even as an undergrad studying to be a doctor, Ittiruck knew what she wanted out of a career— and consulting ticked a lot of the boxes.

“I felt like consulting had a lot of the same aspects I was looking for in being a physician,” she says. “Every day would be really different, and there would be a lot of challenges and problems to be solved. Plus, I’d get to use a lot of communication and social soft skills.”

When she started her first tax consulting job in June of 2020, the world was still very much in the thick of COVID-19 lockdowns. Though she enjoyed the people that she met through the interview process and the team that she worked on, she didn’t get to meet any of her teammates in person for over a year.

During that time it became clear that the role she was in wasn’t all that she thought it would be. While there were certainly problem-solving aspects and challenges that she enjoyed tackling, the job was severely lacking on the communication and social side.

“I really did enjoy my team, but I felt so isolated. It was such a massive corporation that I wasn’t getting the social aspect that I was looking for. I wasn’t able to work on my communication skills or talk and really interact with people.”

So she set out to find something new.

One thing that can make the leap to another career easier is having a clear idea of what you want to do next. But choosing another career usually isn’t a no-brainer. Sometimes the only thing you do know is that the position you’re in now is not cutting it.

That’s where Ittiruck found herself after making the decision to change career paths.

She got to thinking about her skills and how she might be able to use them elsewhere. She soon realized that maybe her skills were more general and transferable than she initially thought. Maybe she wouldn’t have to know Texas tax code for another role, but there were plenty of companies out there that could use her critical thinking and problem-solving experience.

The other problem that Ittiruck faced was that she didn’t know what else was out there for her.

Her solution? Just ask people about their jobs.

“I just started reaching out to my friends and being like, ‘Hey, like what do you do for your job? Tell me about what you do. Do you like it? What do you not like about it?’”

It was during one of these conversations that she learned about recruiting. Even though she didn’t have any HR experience, her friend saw that she had the work ethic and willingness to learn that would lead to success in the field.

Finding a new passion for recruiting

That same friend ended up bringing Ittiruck onto her team as a Recruiting & People Associate, and since then, there has been no looking back.

“It was like everything just clicked,” Ittiruck says. “It’s really cool to see the problem, which is the empty role. The challenge is going out to find the people that have what we need and ensuring we have what they need to succeed. It’s a mutually beneficial relationship.”

While her new job has been rewarding, doing something completely different has had its obstacles. The biggest challenge so far has been learning to be understanding and patient with herself.

“Obviously, it’s a completely different skill set. You have to do training and learn new things. And I think when I’m in that position, I feel incompetent and get a little bit of imposter syndrome,” she says. “That was a hurdle that I really had to get over.”

Luckily, she has an amazing team to back her up and encourage her.

Advice for others looking to make a career change

If Tanya Ittiruck had to do anything differently, it would have been to simply make the change sooner.

Her biggest piece of advice for others?

“Life’s too short to be unhappy. Just do what makes you happy. And if the job you’re in right now doesn’t do that for you, there’s a job out there that will. All you have to do is have the bravery to go out and find it.”

Check out our blog to read more!