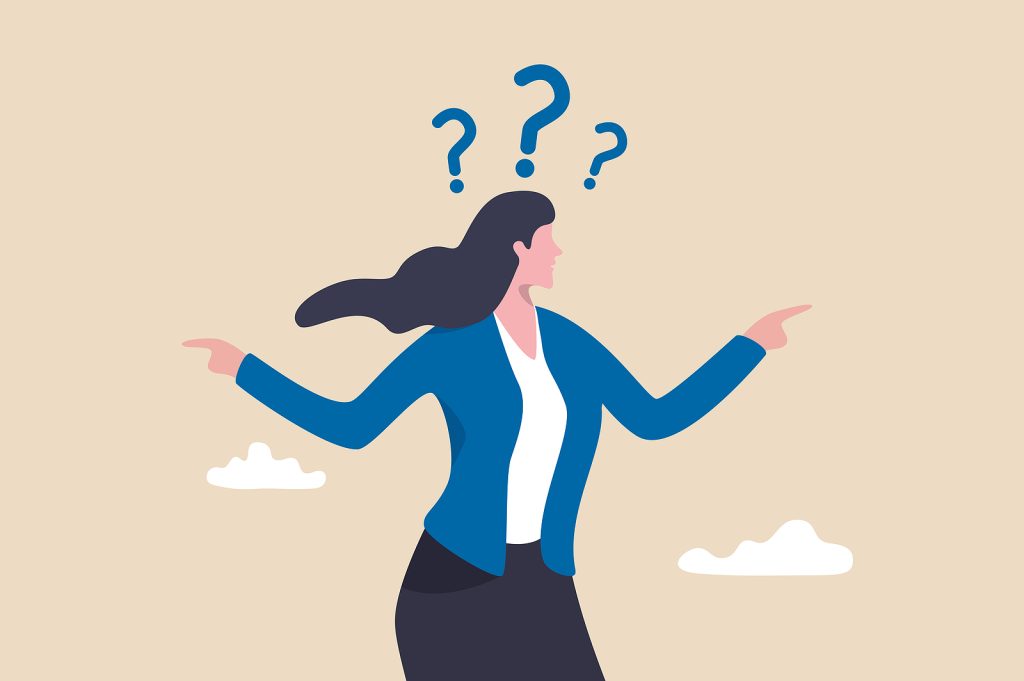 It can be hard to let go of a career when you’ve spent years climbing the ladder, even if you find yourself yearning for something new. The idea of jumping into a different career may feel like you’re letting all of that time and effort go, just to start from the bottom again.

But the truth is, switching careers doesn’t mean that your education or skills are going to go to waste. In fact— it’s quite the opposite! Your unique experiences can make you a standout job candidate in a new field or give you the confidence and know-how to start something of your own.

In this edition of Inspiring Career Changes, we’re sharing the story of Jessica Wan, who used her experiences as a marketing professional to propel her into the second act of her career— leadership coaching.

Act I: A Career in Marketing

After graduating from Stanford with a degree in Product Design in 2003, Jessica Wan had one goal: work for a design firm. She found a role at a small firm in San Francisco where she was tasked with leading marketing research. Through that role, she discovered something new: a knack and love for marketing.

During her time at Stanford, Wan also majored in vocal performance as an opera singer. So when a marketing role opened up at the San Francisco Opera in 2005, she jumped at the opportunity to combine two passions.

“At the Opera, I developed my skills in marketing communications, brand marketing, print and direct mail, and email,” she says. “Remember, it was still the early days for digital marketing back in 2005, so I can say that I really pioneered email for them!”

From there, Wan decided to attend the Haas School of Business to confirm that marketing was, indeed, the right career path for her.

“Within the first month, I’d validated that not only was it the right path at that time, but I wanted to work for the marketing company— Apple.”

Wan got an internship in Apple’s Partner Marketing team, worked through her second year of business school, and joined full-time after school. After Apple, she led the marketing team at Smule, a music-making app developer, before spending the last six years of her marketing career at the ed-tech startup Magoosh.

It was at Magoosh where Wan’s passion for people development and leadership took off. Plus, it was becoming clear that the marketing landscape had fundamentally changed since she started in 2003.

“I’ve always been a more purpose-driven marketer than a data-driven marketer, and marketing philosophy— especially in the Bay Area, where I live— has strongly veered towards data-driven methods in the past ten years,” she explains. “Also, I didn’t like feeling pigeon-holed into brand marketing or growth marketing, which is commonly the case at larger companies.”

Her experiences as a marketing leader, hiring and building out a team, and managing people all contributed to her yearning to work as a leadership coach.

“A good way of assessing where your career path might be heading is to take a look at what you’re already reading, watching, and learning about,” Wan says. “Instead of being drawn to blog posts about conversion rates and new marketing channels, I found myself drawn to articles about organizational behavior and the psychology behind leadership.”

After spending 18 years as a marketing professional, Wan was ready to embark on a new journey: owning her own business as a leadership coach.

Taking the leap into a new career often means having to take the time to learn new skills. For Wan, this meant networking with other coaches, seeking mentorship, taking classes, reading books, watching videos, and getting hands-on practice with different methodologies.

She also approached her new career similar to a lean startup.

Wan described her process, saying that she first validated that she was offering something of value by taking on free clients and asking for feedback.

Perhaps more importantly, Wan validated that this was the work she wanted to do. “Before and after every coaching session, I would jot down my energy levels, mood, and any inner dialogue going on. I needed to make sure that this work would feed my soul.”

Luckily, she found that the work was very fulfilling. And, as an added bonus, Wan discovered that she would get to use more of her marketing expertise than initially anticipated.

“When I made the decision to fully embark on an Act II career, I’d thought that I’d probably be leaving marketing behind for the most part,” she says. “It’s been so surprising seeing the opportunities coming my way around marketing. I’ve had the opportunity to consult on a creative passion project that aligns with my personal values, I’ve been invited to speak on a panel helping women nonprofit leaders with marketing, and I’m figuring out how to apply my marketing expertise to other areas of my life that I really care about, such as music education.”

This just goes to show that even if you switch careers, the time you spent in your previous field never goes to waste— no matter how different you think your new career will be.

Advice for others looking to make a career switch

If Wan had to do anything differently, it would simply have been to figure out her new passion sooner.

“I wish I’d known that I’d wanted to go down this path earlier!” Wan says. “When I was working for companies, I was so heads down in my work that there wasn’t space to think about me and what would truly fulfill me. It wasn’t until I’d left my full-time job that I really discovered what my calling was.”

Wan also noted that she worked with a coach during the transition, which was incredibly helpful in her journey. So much so that it would be one of her biggest pieces of advice for others looking to make a career change.

“Not hard-selling you here or anything, but definitely work with a coach! A career transition is such a big thing that it can leave you feeling unmoored, not just in the career part of life, but other parts, too. Our careers are such a big part of our identities,” Wan advises.

Another nugget of wisdom? Chat with others who have been in your shoes before.

“Talk with people you know who’ve made a leap. It can be incredibly expansive for your worldview, especially if you’ve been working within companies and are now seeking a consulting, coaching, or freelance career,” she explains. “I talked with several business owners about their transition, where they are now, and what they’ve learned. It was so useful.”

Visit our blog to learn more from people who have taken the leap into a new career.